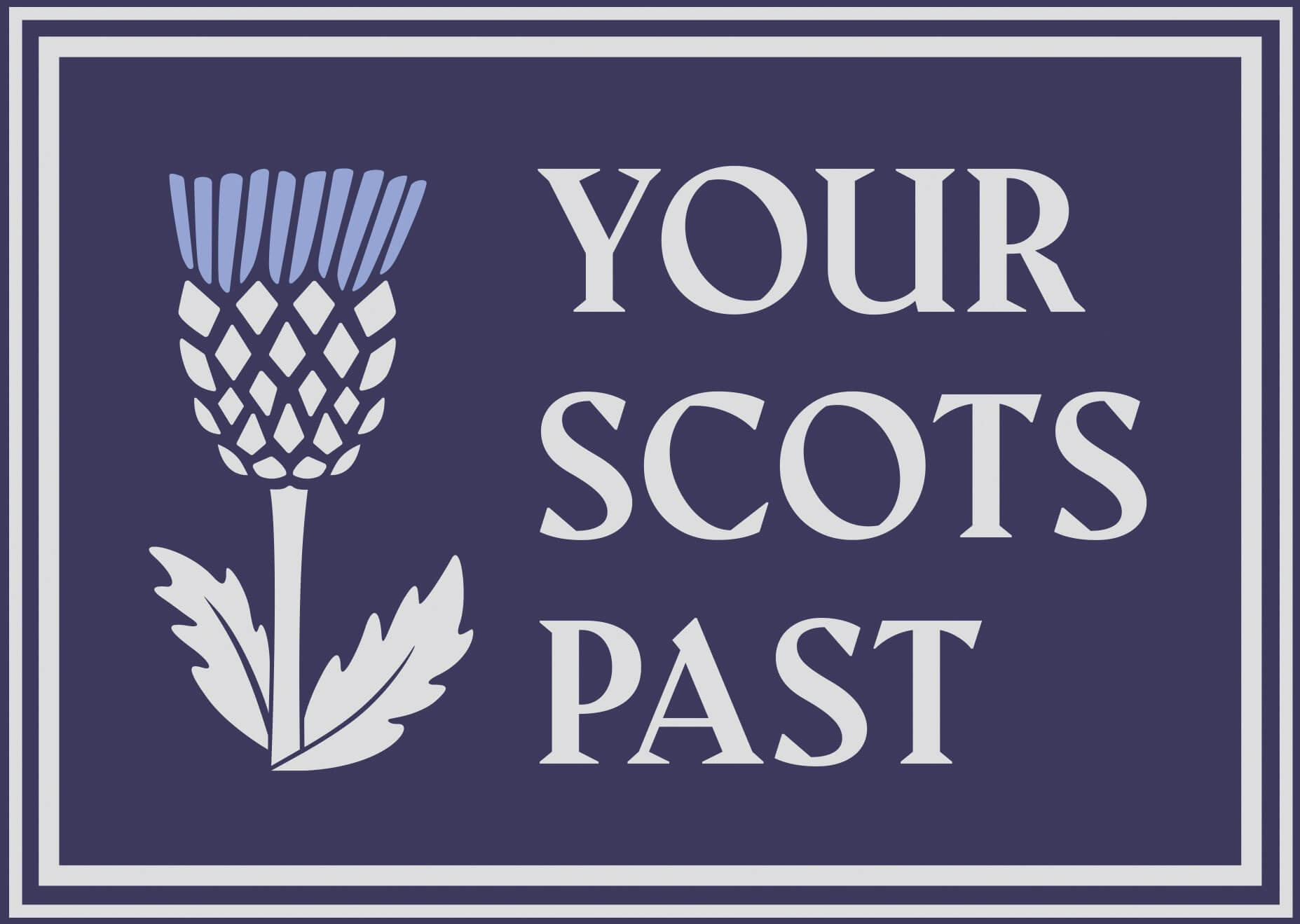 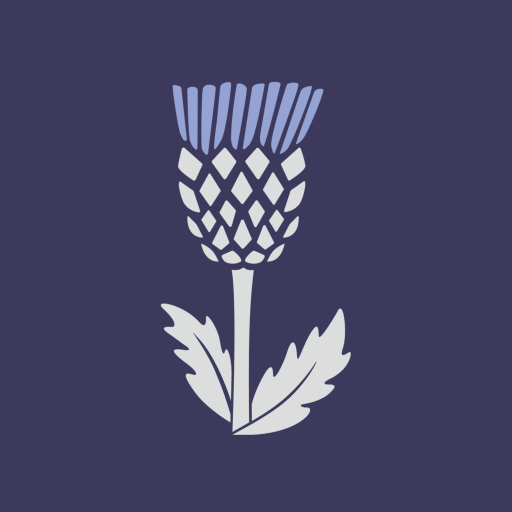 Whom I Shall See No More

Standing in a Commonwealth War Graves cemetery or at a mass memorial such as Thiepval it can be easy to lose the individuality of each of the soldiers – what they looked like, who they left behind, what their dreams and ambitions had been, and what they might have achieved if they had survived.

In our own family Reginald Palmer, cousin of my husband’s grandfather sat on the periphery of the Palmer family tree for some time until the local newspapers, Fife Advertiser and Fife Free Press allowed a glimpse of this talented young artist. 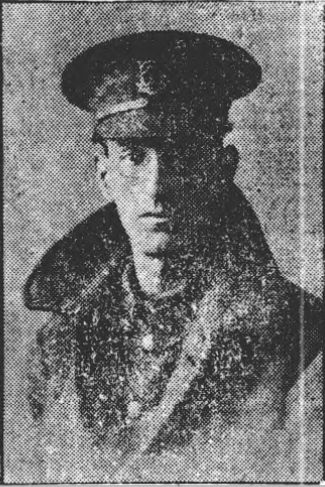 Reg was born in 1893 at Egham and following the death of his mother and three younger siblings Reg aged 8 moved to Scotland with his father and siblings in 1900. I wrote about his father Alfred earlier this year and his connection to Scotland and the linoleum industry.

He attended West Public Primary School from 1901 then Kirkcaldy High School in 1905 maintaining his education with continuation (evening) classes at the High School through to 1914. During his school years, Reg won certificates of excellence and his talent as an artist becomes apparent in his continuation classes.

In 1901 and 1911 the family lived at 11 Novar Crescent, Kirkcaldy and Reg followed his father and brothers Frank and Fred into the linoleum industry where he became an apprentice designer at Barry, Ostlere and Shepherd Ltd. 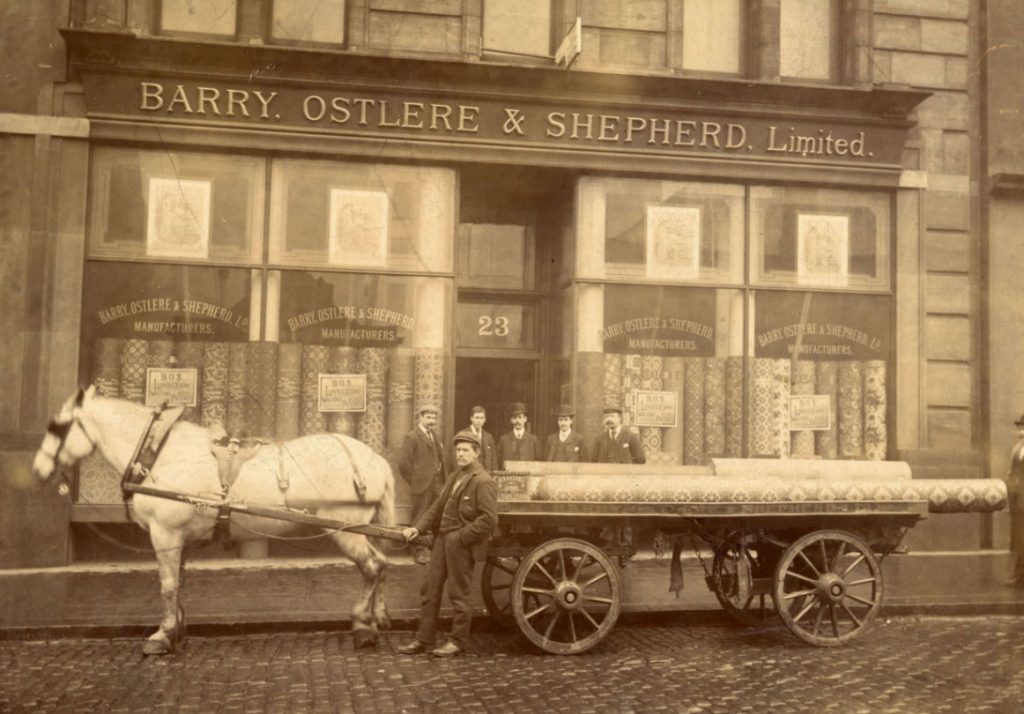 His future as a linoleum designer was cut short by the outbreak of war and despite poor eyesight, he persisted and eventually enlisted into the Middlesex Regiment (Service No G/12771). He was serving with the London Irish Regiment when he was killed in action on the 27th February 1917.

The Fifeshire Advertiser reported his death on 3rd March 1917

“We regret to report that sad news has reached the home of Mr Alfred Palmer, 2 Whyte-Melville Road, Kirkcaldy. A Chaplain with the Forces at the front has written to Mr. Palmer informing him that his son, Private Reginald Palmer, London Regiment, was severely wounded on Monday 26th Feb., and died the following day. Private Palmer who was 24 years of age was greatly esteemed by all who knew him. He was a designer with Messrs. Barry, Ostlere and Shepherd Ltd., floorcloth manufacturers, and enlisted a year ago. His preliminary training was short and he had been nine months at the front when he made the great sacrifice”.

Another comrade died on the 26th of February, Rifleman J Board and is also buried at Lijssenthoek Military Cemetery, Belgium. The war diary adds no further detail:

The following Saturday, 10th March 1917 the Fife Free Press carried a more informative and poignant article and the precious photograph above.

Mr. Alfred Palmer, 2 Whyte Melville Road, Kirkcaldy, has received a letter from a chaplain to the forces in France intimating the death of his son, Private Reginald Palmer, London Regiment. The states that Private Palmer was wounded severely on Monday 26th February, and died shortly after midnight. He was 24 years of age and before the war was employed as a designer with Messrs. Barry, Ostlere and Shepherd Ltd., floorcloth and linoleum manufacturers. No sooner had the call to arms gone forth than he volunteered for service, and was twice rejected for eyesight before he was ultimately enlisted. After being some time in training he was one of a number from his regiment who volunteered for active service, and now he has made the supreme sacrifice. F.C. Panton, a comrade writing as follows to the father of a gallant soldier, under date 1st March (he not being aware that the accident had terminated fatally), says:

“Your son was called out to attend a wounded man, when he and the other two stretcher bearers of the party got wounded, but I am very sorry for Reg because he has lost his right leg from the knee downwards. I happened to be a reserve S.B., and went for him as my comrade, and whilst I was waiting for the doctor to come to his assistance, Reg asked me to take his ring, belt and his glasses so that I might send them home to you at the first opportunity”. 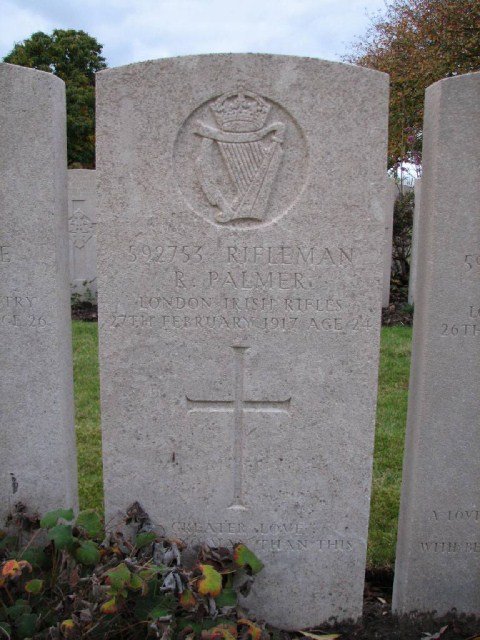 Greater Love Hath No Man Than This

He is also commemorated on his mother’s headstone in St Mary’s Churchyard, Staines, and on his father’s gravestone at Bennochy Cemetery, Kirkcaldy.

He is one of the 1,048 names listed on the Kirkcaldy War memorial.

Perhaps, Alfred his father was one of those in this film of the crowd watching the unveiling of the memorial here?

His name is also on the rolls of honour at St Peter’s Episcopal Church, Kirkcaldy, and Kirkcaldy West School.

As I go down the highway

And through the village street

I hear the pipers playing

And the tramp of marching feet

The men I worked and fought with

Swing by me four on four

Whom I shall see no more